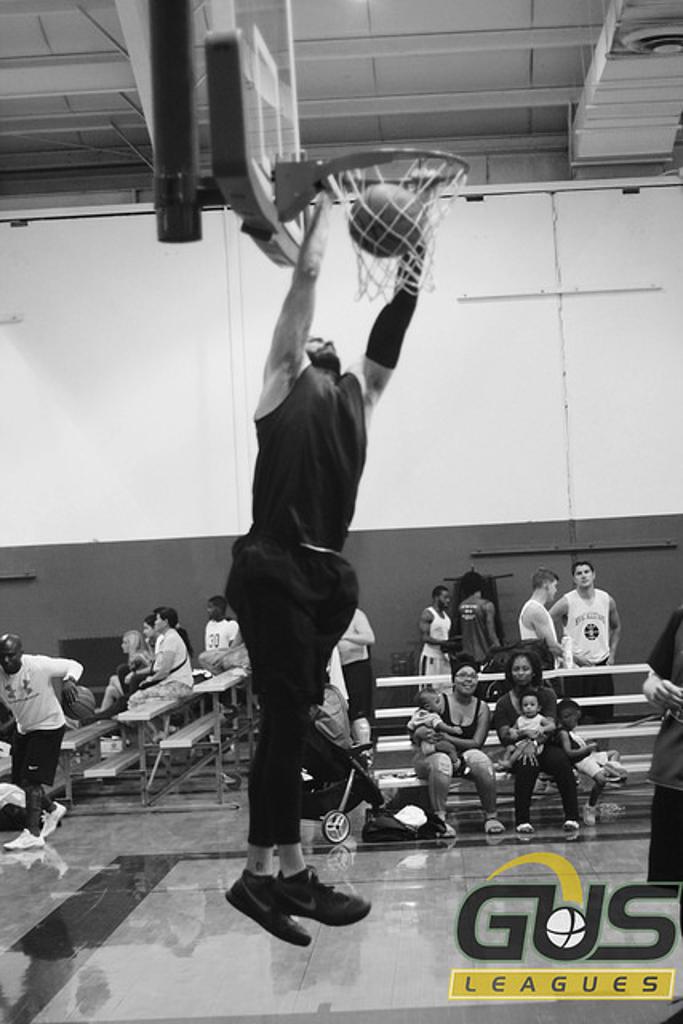 1. Houston Ballers- The Golden State Warriors of the league currently. Their too big, too fast, and have too much fire power. Led by Mr.Glover with 30 plus points a game.....you can only hope to contain them!

2.Bricklayers- Led by Travis and the Bento Bros...They have all the size ans skill to compete with anyone

3.Team Rocket- They are in the playoffs every season. Their secret weapon has long curly hair. She's a killer...yea I said she!

4. Deep Threat- A run a gun team with an all guard set and one big man, they run an gun literally. They play fast, play defense, and come up clutch when it matters. Don't sleep on them. Arnold Rodriguez leads this bunch.

6. Texas Legends- They play to win every night! Pick and rolls, shooters everywhere, and a big man named ROB...look him up!

7. HBU- They play harder than you! I guarantee that! Greg Anthony..not the guy on TNT, but he has game nonetheless!

If your team does not fall in the GUS TOP 7, DO NOT BE ALARMED. There are sleeper teams out there, but you have to bring it!